From Conflict to Co-production: A Grassroots-Led Model of Polycentric Water Governance in the Postcolonial South

CO-Water aims to conceptualise a grassroots-led model of polycentric water governance in which the initiatives and aspirations of social movements are fruitfully integrated into co-production in the water sector. Four objectives have been defined: to comprehend the specific conflicts through which social movements come into being; to understand the potentialities and limitations of social movements in catalysing new forms of co-production; to evaluate existing state-led water governance and institutions, in regards to their transformational potentialities; and to envision a model of grassroots-led polycentric water governance by engaging with concerned groups. The empirical research consists of case studies of three social movements in the Jakarta metropolitan delta, as well as complementary case studies from Europe and Latin America. We look at the experiences of social movements in regards to these objectives, to advance key features of co-production and polycentric governance theories. Four bodies of literature are mobilised and cross-fertilised: the key works of Elinor Ostrom and selected reviews, developments, and critiques of these works by others; collective action literature within spatial planning and development studies, public administrative and management studies; literature on water governance in the Postcolonial South; and literature on urban social movements. Training during the Fellowship will focus on systematically expanding the researcher’s theoretical horizon with an advanced comprehension of theories, improving her research and teaching methodology, extending her professional networks, and learning the management aspects of scientific co-operation and research development. Fuelled by an interdisciplinary approach to environmental conflicts, the Fellowship will link her research to development practices and add value for the coherent implementation of several SDGs, particularly SDG#6 on water and sanitation and SDG#11 on cities and communities. 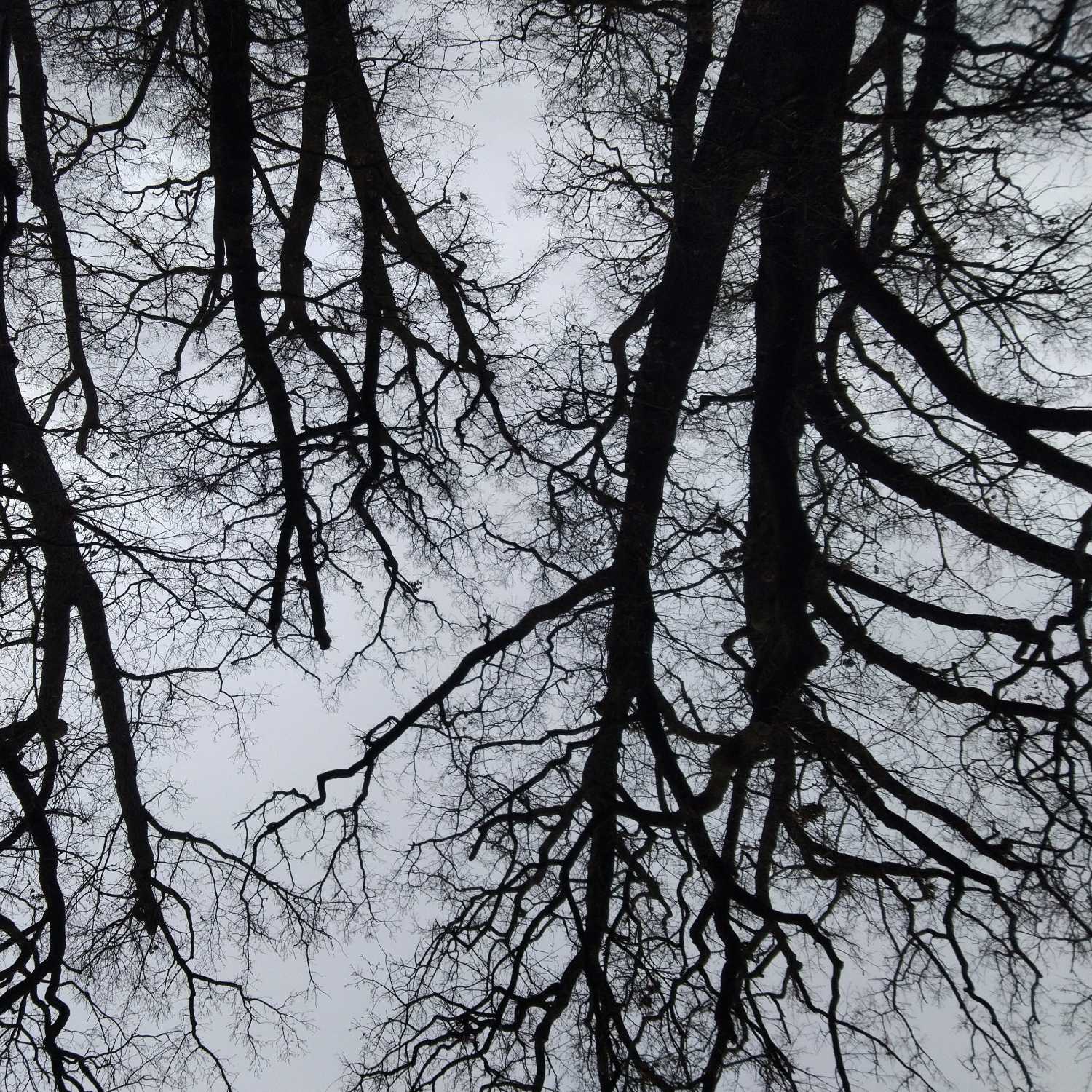 On this episode CO-Water Voice collaborates with Trialog, a Journal for Planning and Building in a Global Context for the launching of Trialog Vol. 142 Decentralized Water Management in Rapidly Growing Cities. The guest editorial team from Hafencity Universität was led by Prof. Dr. -Ing. Wolfgang Dickhaut, with Ajith Edahoot, Tim Fettback, and Mahmoud Moursy.On this podcast Episode, we hear the excerpts of the article presentations, and in the second part from the minute 34 onwards, I open the discussion session. It is opened and ended by a message from Trialog’s coordinating editor Dorcas Nthoki Nyamai.—Opening music:Biru Beriak by Lair from Jatiwangi, West Java. The music is dedicated to fisherfolk communities.Theme music:Solidas by Marjinal. The music was created during the solidarity action in Berlin, which was organized by the band on 18 February 2022. The solidarity evening was meant to support the struggles of communities in Indonesia against land grabbing and environmental degradation caused by the mining industry. Specific dedication in that evening was for the farming community in Wadas, whose village was destroyed by stone mining. The mining supplies the material to build a new large dam that had been long planned by the national government to supply water and energy for the new international airport in Southern Java.Closing music and song:Selamat Pagi by Sanggar Ciliwung Merdeka. The song was recorded by Prathiwi in Jakarta during their rehearsal on 18 March 2017. The children were still actively singing after their riverside workshop had been demolished in 2016, during a forced eviction. In 2016 alone, there were 193 cases of forced evictions with direct victims of 5.726 households and 5.379 informal business units in the kampungs of Jakarta, or the so-called slums, in the name of the Ciliwung river normalization program.